Milton Glaser's road to hell
In 2002, Milton Glaser wrote an essay about design and ethics:

12 Steps on the Graphic Designer's Road to Hell

Bending the truth can be a slippery slope for graphic designers. A few years ago I had the pleasure of illustrating Dante's Purgatory for an Italian publisher. I was impressed by the fact that the difference between those unfortunates in Hell and those in Purgatory was that the former had no idea how they had sinned. Those in Hell were there forever. Those in Purgatory knew what they had done and were waiting it out with at least the possibility of redemption, thus establishing the difference between despair and hope.

In regard to professional ethics, acknowledging what it is we do is a beginning. It is clear that in the profession of graphic design the question of misrepresenting the truth arises almost immediately. So much of what we do can be seen as a distortion of the truth. Put another way, "He who enters the bath sweats."

Finally, all questions of ethics become personal. To establish your own level of discomfort with bending the truth, read the following chart: 12 Steps on the Graphic Designer's Road to Hell. I personally have taken a number of them. 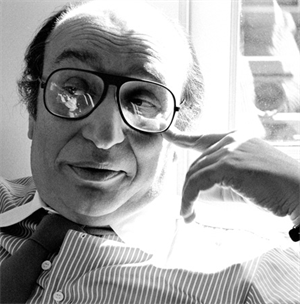