As I write, the environmental organisation 350 and the Coal Action Network Aotearoa are attempting to get Westpac to stop providing funding to Bathurst Resources, who want to mine for coal on the Denniston Plateau on the West Coast of New Zealand’s South Island. They are challenging Westpac on the basis that the bank claims to put sustainability at the heart of its culture, yet opencast mining is unsustainable, destructive and contributes to climate change.

Read a 350 press release on this issue 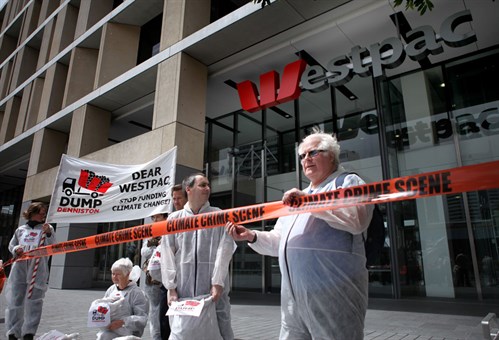 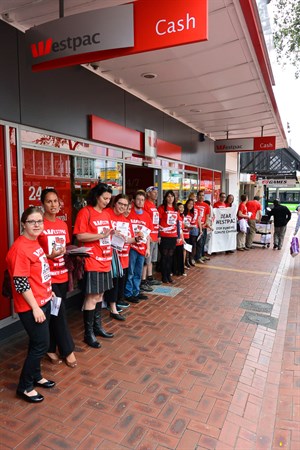